Based in Middleton-in-Teesdale, Co Durham we have been established since 2004 we carry out all types of building works from garden walls to new build house’s from start to finish.

We have build up a good relationship and portfolio of all different types of work with private customers, Large estate and local company’s to name but a few.

With our network of certified sub-contractors we are able to carry out complete detailed quotes, projects and job managements for all trades giving you only one port of call for all your needs.

H & M Construction Joinery side is lead by Peter Henderson who is partner and NVQ level 3 joiner with experience in working all over the country in all aspects of the joinery and building trade. Peter is a bench and site joiner who make’s bespoke Oak staircases, windows, tradional roof’s and all on site joinery works.

Ross won the North East junior and senior silver trowel in brickwork in consecutive years, which lead him on to the Skill Build national finals in the NEC in Birmingham. Though Ross has his NVQ in brickwork, old reclaimed, and new stone is what Ross and the “H&M” team work with most due to their location. 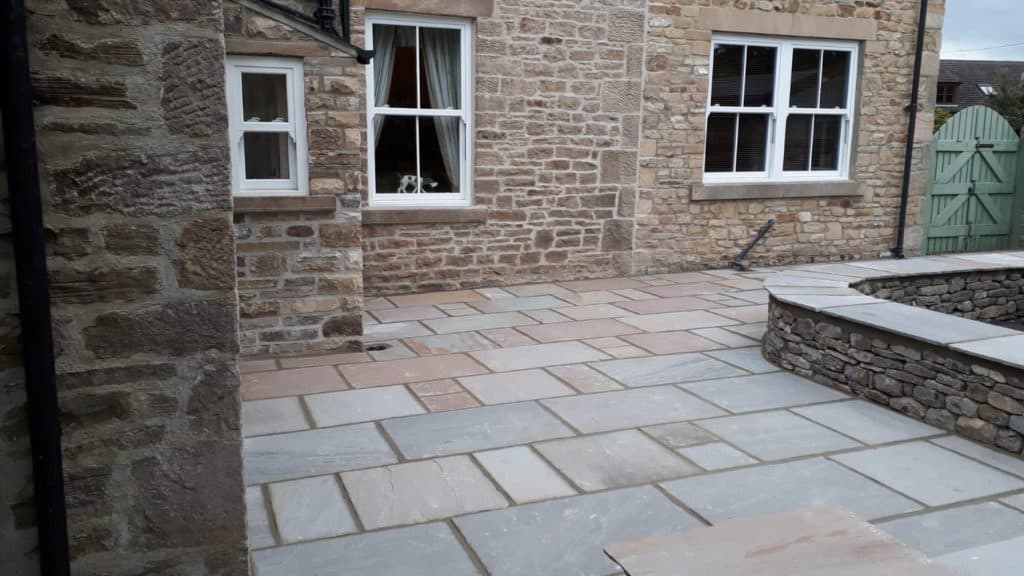 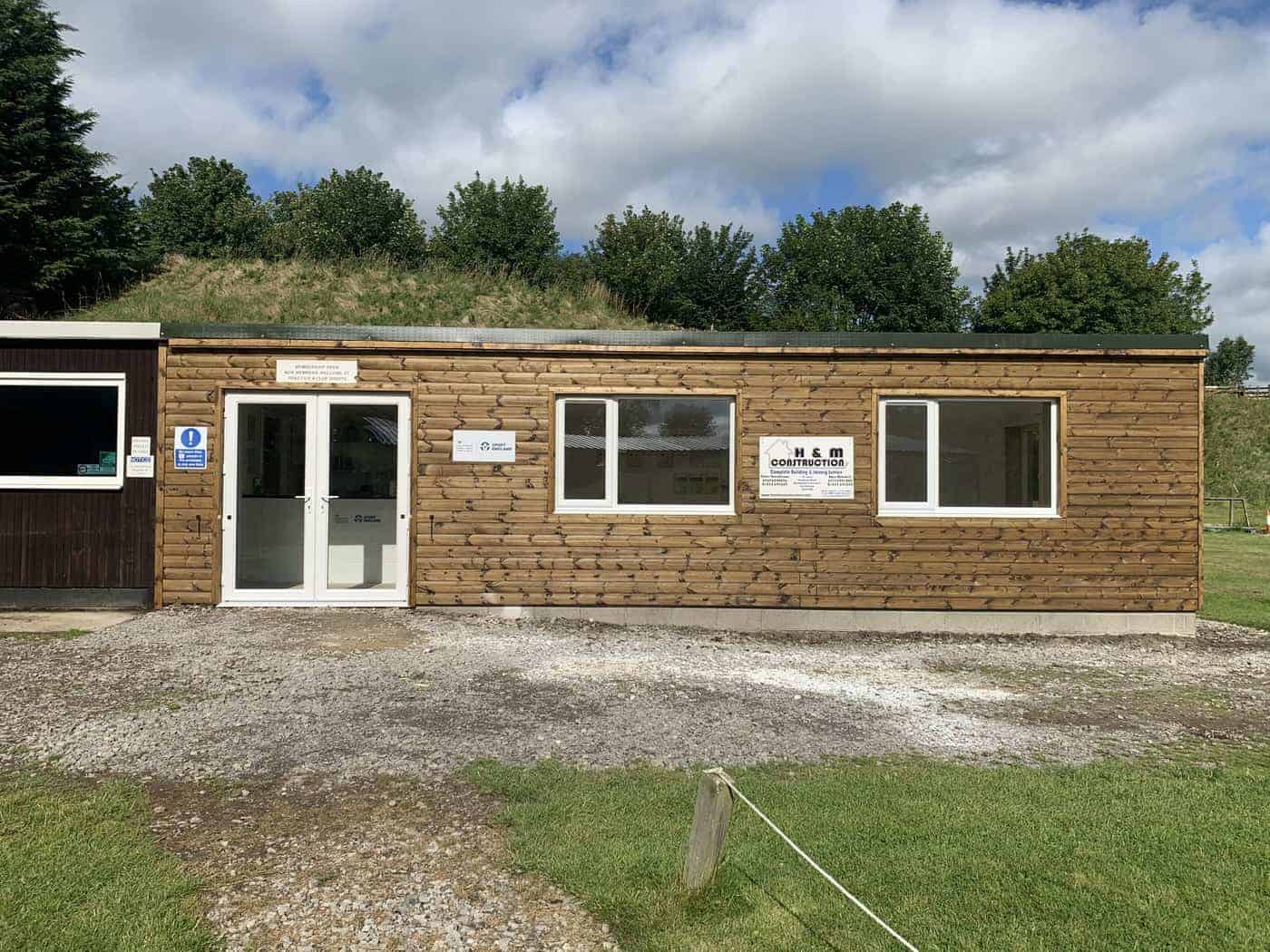 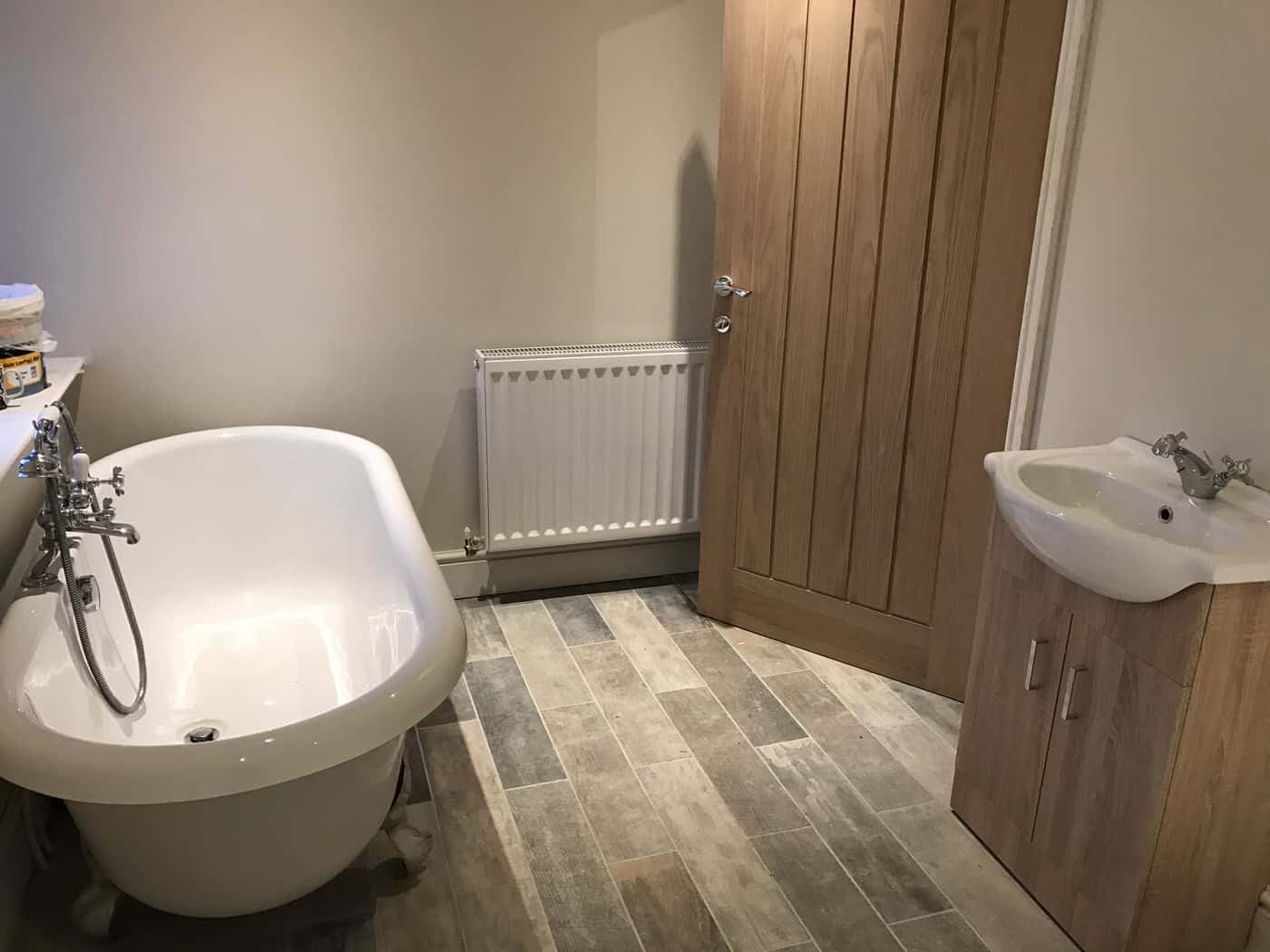